All My Money Will Go to The Union!

Think you need to put up some of your money once you become a union contractor? A common myth is that, to pay for union operations, unions add extra costs that contractors must pay to become and/or remain a union contractor. Thankfully, it’s simply not true. Over the years, we’ve heard several variations of this myth; but let’s address the matter with a clear, transparent, and full explanation. PDC 30 pockets exactly $0 of the money contractors earn! Here’s the truth:

How is the union funded?

All union administration costs are paid for with union dues monies paid for by union members. Through a process called “dues check-off,” union members ask their employers to deduct – to set aside – from their personal earnings a certain amount of union administrative dues and to send it to the union. That’s the only involvement a union contractor has in the “funding” of union operations – during the payroll process they deduct and send in a union member’s dues money – nothing more.

But don’t contractors pay for union benefits like health insurance and pensions?

Not exactly. It’s true that union members have good benefits like health insurance, pensions for retirement, and trade-specific apprenticeship and training programs. But, these benefits are paid for by the members. A union contractor has a contract with the union – what’s called a collective bargaining agreement – that locks-in both the employer and employee to a rate schedule. When the contract calls for a wage increase, a select group of union members vote on how the wages will be divided (some may go “on-the-check,” and other portions to cover member priorities such as expected health plan costs or pension benefit improvements). What’s important to know is that all of these costs are listed in the collective bargaining agreement; none of them are separate dues, fees, deposits, or taxes assessed by the union to contractors; and, none become part of the union’s operating budget.

What’s the point of this practice?

Unions have a dynamic purpose in the construction sector. The special partnership between (a) the union, (b) the member/employee, and (c) the contractor – all important stakeholders – is a structure that promotes a healthy, vibrant industry. Unions negotiate a total wage package and working conditions, and provide good benefits to the members, in order to attract and retain the most talented employees in the industry. And, since there are many union contractors that all operate under the same collective bargaining agreement – the same rules – a union member has the ability to move from shop to shop as work flow and individual contractor needs change without starting over at the bottom. A union member can make the same money, with the same benefits, working for any contractor that has a collective bargaining agreement with the union. As a result, a union member has a career in the finishing trades. It’s not just a job. This is obviously good for the union member.

But it’s also good for union contractors. A union member who chooses a career in the finishing trades has access to the tools necessary to improve their expertise and productivity in the trade, making them ideal employees. And, rather than expecting each contractor to provide comparable employee benefits (such as health insurance or a pension), union members build into their hourly wage package, through the collective bargaining agreement, the funds needed to pay for their benefits. Union contractors have access to a professional and highly trained workforce, and offer top-notch employee benefits, without any of the overhead or administrative burden of creating and maintaining competitive employee benefit offerings. If you’re a contractor, sign a collective bargaining agreement, and go get the work, PDC 30 is committed to making sure that you know what your costs are and that its union members – your employees – have the support, the resources and the incentive to be the best of the best.

Want to read the rest of the union myths and truths? Visit pdc30.com/myths. 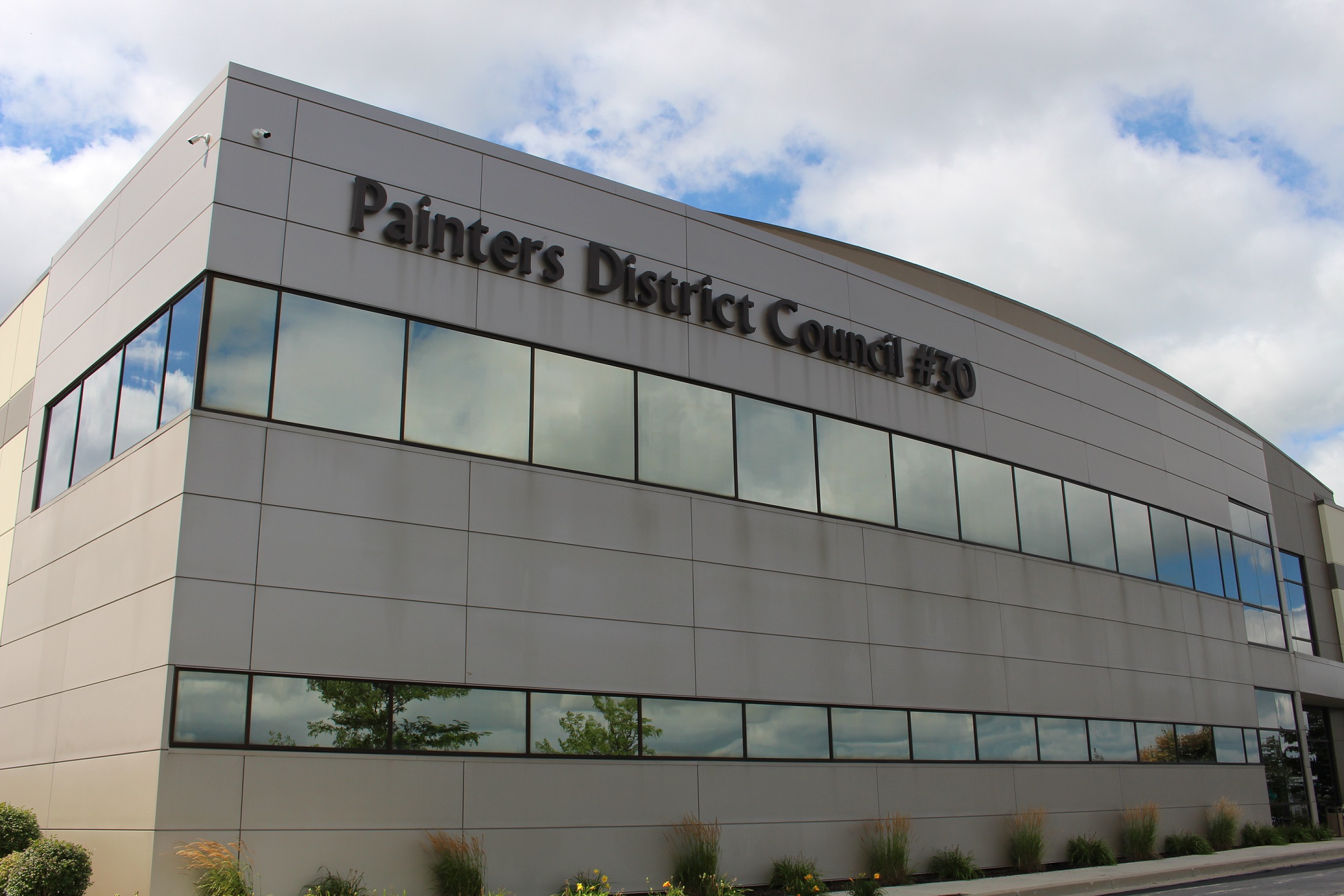 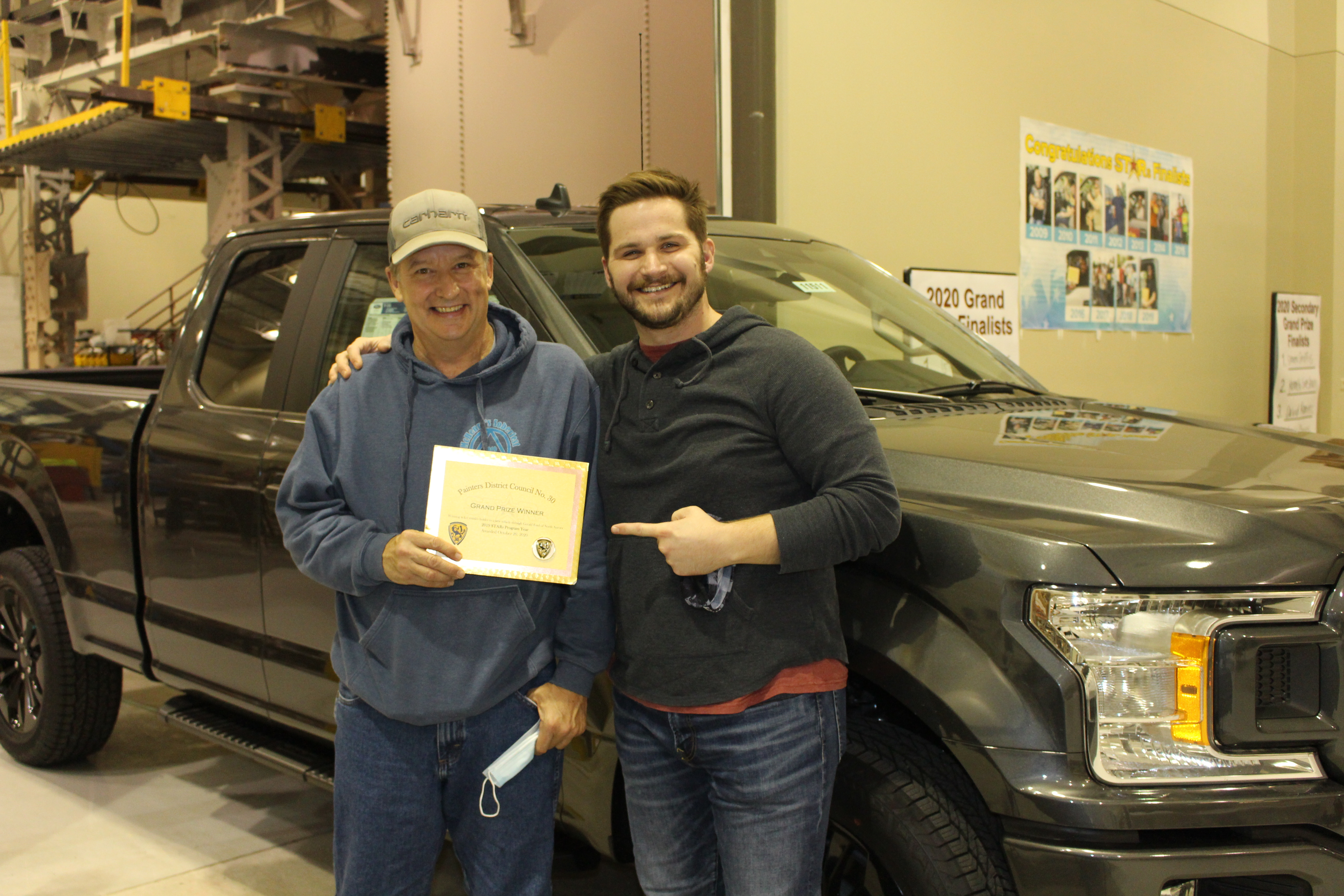